In what is perhaps the professional sports league with the most parity (nearly 70% of games enter the 4th quarter with a scoring margin of just 7 points), the Super Bowl delivered a blowout.  The final score was 43-8.  It felt more like a million.  Seriously, how does this happen?

Was this the most boring sporting event I’ve ever witnessed?

I began to wonder.  I was a particularly mediocre athlete growing up so I was surely part of something this bad, right?

I realized that even though I was just short of earning garbage time, I had not convinced the national media to cover my event for nearly two weeks.  During these two weeks, I had never once forced anyone to debate my legacy, analyze what I meant by “mediocre receiver,” or do background research on the city of Omaha, Nebraska.

I thought about other games I have seen.

I remember almost falling asleep once while watching an SEC basketball tournament game between Mississippi State and Arkansas in 2005.  Both teams’ uniforms were so similar and I had eaten a large lunch that day.

Once I realized sports wouldn’t cut it, I had to think back, way back.

I remember going to see Mary Poppins at some theater in Chicago, Illinois.  I pondered if I would rather watch Peyton Manning throw hitch routes to Welker or listen to some song about chimneys.  I can’t remember hating being there so I assume the play wasn’t that bad.

How about we let Peyton play Marry Poppins and Richard Sherman can play Bert.  I think Welker is a lock to play one (if not both) of the children because of the height compatibility.  John Elway can play Admiral Boom.  I think Eli Manning is a lock to play Nana from Peter Pan.  He could be written into this makeshift production because he makes faces similar to what I imagine Nana looked like.

I was actually quite impressed by Bruno Mars during the halftime show.  He wasn’t Beyoncé, last year’s headline performer, but he was certainly better than some of the previous performers.  I am not saying I’ve got his discography on my iTunes account, nor do I plan on going to a concert anytime soon, but he was by no means bad.

If a person tells you they thought he was bad, it is most likely because they are trying to sound cool and tough.  If that is the case, ask them how many Hinder or Nine Inch Nails albums they own.  Does this person have barbed wire tattoos on their left bicep? 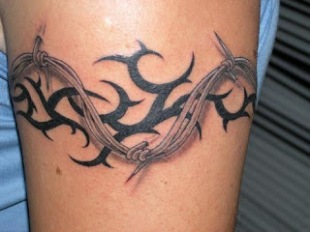 Faux masculinity is lame guys, it is 2014 and we are changing social norms.

On a final note, the commercial I disliked most was the Jaguar commercial about how all movie villains are from England.  That is simply incorrect.  Best commercial was the sultry yogurt commercial featuring John Stamos and the two less handsome, less famous guys from Full House. 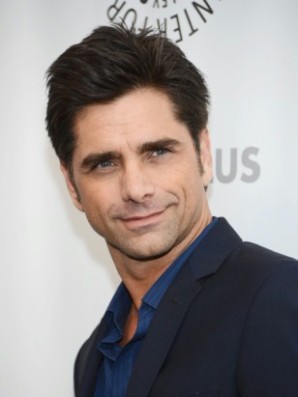