Levi and I have thought about this long and hard.  Here are our 10 favorite athlete-celebrity comparisons.  We encourage you to share yours with us too.

They are both young, polarizing figures.  It is pretty much a love or hate attitude towards both of them.  If these two dated the Internet would crash for around 6 minutes. 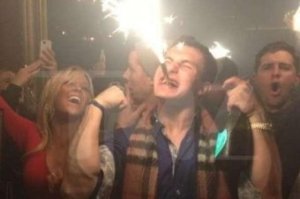 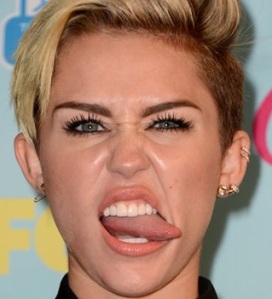 These two guys both give off that “clueless father” aura whenever they speak.  It’s not that they sound stupid, it’s just we’re not sure if they are even aware of what is coming out of their mouth.  Can’t you just picture Les pronouncing it “nucular”? 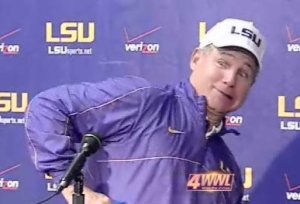 Both were elite (favorite word alert) stars in their heyday, Kanye still arguably being in his.  Both think a metric ton of themselves.  Both have well-documented maturity issues. 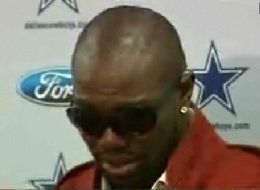 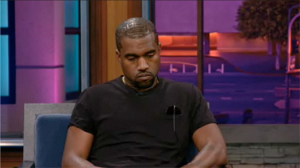 Who rode the success of their co-workers to big paychecks and more publicity than they deserved?  These two.  Show me someone who watched the “Pirates of the Caribbean” movies for Will Turner, and I’ll show you a liar.  Likewise, does anyone actually believe that it was Sanchez’s leadership and arm strength that got the Jets to three consecutive AFC championship games? 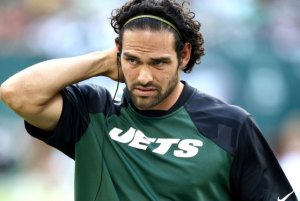 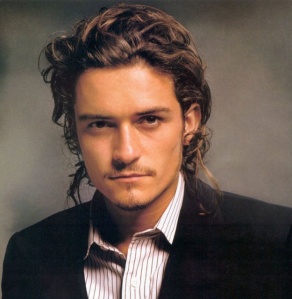 Who’s Pete Weber?  Better known as “PDW”, Pete Weber is a professional bowler, who is known in bowling circles as the “bad boy” of the sport.  He has famously screamed at a heckling fan after winning a tournament something to the effect of, “That’s right baby! I did it!”  He is also famous for doing the D-Generation X crotch chop after earning a strike.  Reminds you of a fictional male figure skater portrayed by Will Ferrell, doesn’t it? 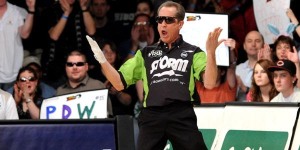 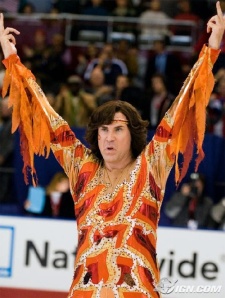 I’m not saying Richie Incognito is stupid, but couldn’t you just see him saying, “Make like a tree and get outta here” to some 8 year-old asking for an autograph.  He’s definitely a bully though, and there’s no bigger bully in movie history than Biff Tannen from “Back to the Future.”  He even goes back in time and bullies himself. 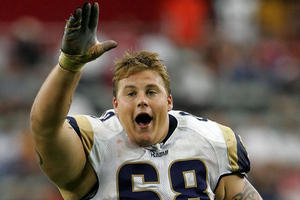 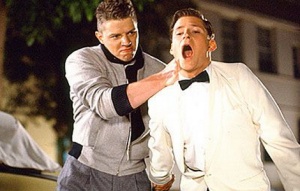 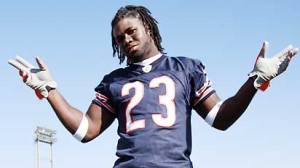 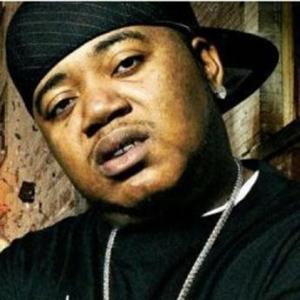 They are both soldiers.  Just ask them.  Of course, the big difference here is Douglas MacArthur was an actual soldier who fought for my freedom to write this.  Kellen Winslow just really doesn’t like a Vol. 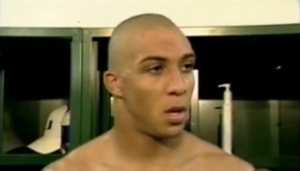 Short in stature.  Dominating personalities.  One was the emperor of France, and the other is currently the leader of the latest college football dynasty. 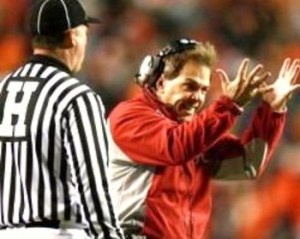 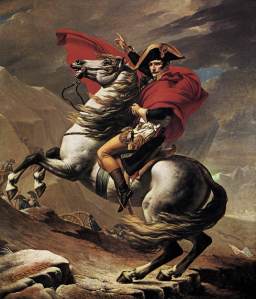 Just look at the pictures… He also somehow resembles both the alien and the predator from “Alien vs. Predator”? 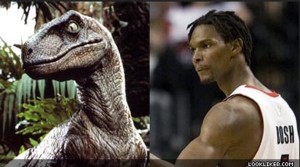 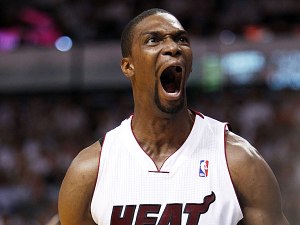 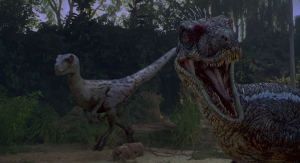