Kickoff is 4 Down’s daily round-up of the best links the internet has to offer.

Apparently, the internet won the Preakness. We’ll have to wait at least another year for our next Triple Crown winner. You can now go back to not caring about horse racing.

The greatest ambassador the NFL has ever had did some cross training this weekend to prepare for his return to the gridiron. Marshawn Lynch led a 400 person bike ride through the Bay Area. 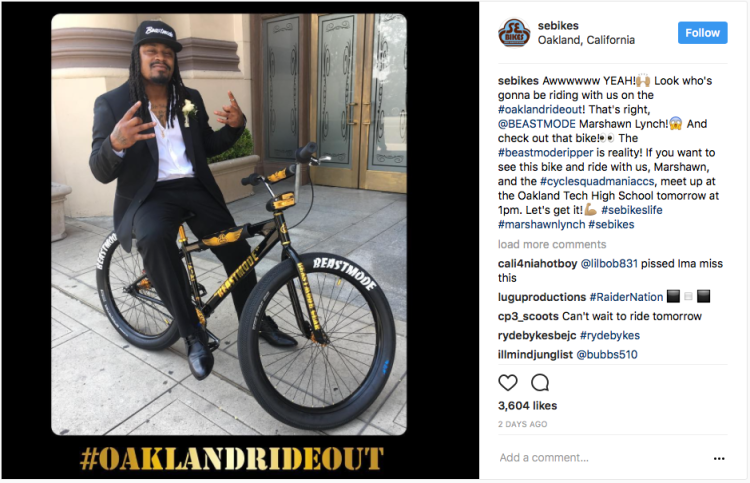 Kristine Leahy had this to say about LaVar Ball’s recent appearance on The Herd:

“For me, truthfully, I don’t really want to talk about him anymore. I don’t want to continue to let him be a part of my life as he has the last 24 hours,” Leahy said during the broadcast. “But I think the reason that so many networks choose to have him on is because he says a lot of controversial things. He’s loud and a big personality, which I’ve been totally fine with. But I hope that yesterday showed who he is and that we stop putting him on all these networks just to get controversial statements out of him because that is potentially what could happen. I think there’s no place for that in TV no matter what kind of ratings you’re going to get.”

Contrary to popular belief, she’s not talking about Stephen A. Smith.

Harvard grad and bearded wonder Ryan Fitzpatrick had a rough go of it this season. While teams weren’t beating down his door, Fitzpatrick was able to pick up some extra work until the Bucs called.  We’re all glad he’s putting that Ivy league education to good use. 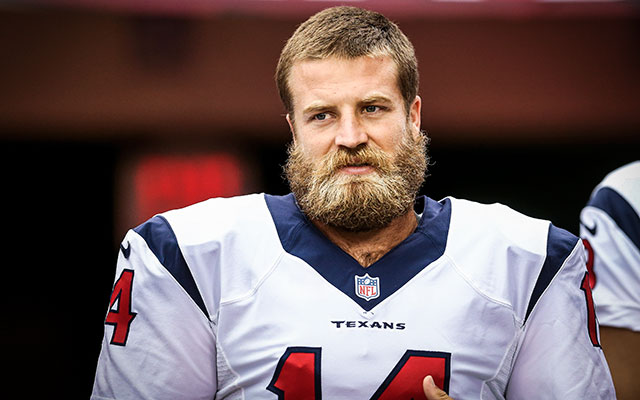