A great tournament and pretty nice start to the season for my picks at the Northern Trust Open. The course played soft early in the tournament so the scores were a little lower than I would have expected. It was a highly competitive tournament and the course featured a nice mix of difficult holes and scoring chances. I thought my preview was fairly accurate and was especially pleased that I didn’t pick Jordan Spieth. He was the favorite and I thought that it would have been asking a lot of any player to win after traveling so much recently. I’m sure he’ll be back to form after a week or so to recharge mentally and fix any swing problems.

The Picks were Solid

I picked Dustin Johnson to win and he did quite well. Johnson finished 4th (-13 under par) and was in contention from start to finish. He used his tremendous length off the tee to put himself in a solid position most of the week. I think he’s one of the true talents on the PGA Tour and I think he’s always worth considering on courses in which driving the ball is of the utmost importance. Hideki Matsuyama proved to be a sold pick and finished T-11th (-8 ). He didn’t play as well on Sunday and struggled with his putter. The greens were quite difficult to read and the players struggled with speed in the afternoon rounds each day. The surface of the green on a course like this can get a little bumpy late in the day. The course played slow early in the week and Sunday was the only day that things were playing firm.

Rory McIlroy had a tough time on Sunday, however, he still managed to finish T-20th (-6). McIlroy made eagle on the opening hole of his final round and seemed to be on the move up the leaderboard. Unfortunately, he carded seven bogeys and couldn’t seem to get things turned around. I think McIlroy is going to have a huge season and he did finish the tournament with a birdie. Charl Schwartzel had a difficult stretch on Saturday and Sunday. He shot 68 on consecutive days to open the tournament and finished with consecutive scores of 73. A T-45 (-2 under par)is not what I was hoping for. I thought he’d do much better and didn’t expect him to struggle on the back nine so much. Danny Lee missed the cut by a single stroke. He should blame the soft conditions that lead to unreasonably low scores in the first few days. Lee made a bogey on the final hole of the second round to miss the cut (+1) which was set at even-par. 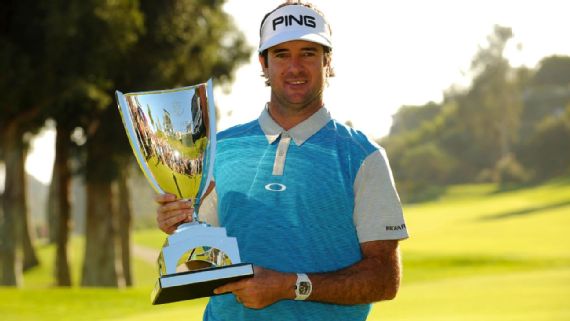 Bubba Watson earned a big win at the Northern Trust and closed with a 68 (he was -15 overall). Watson is a complicated player and it makes him a bit more difficult to forecast. Watson is one of the top players in the world and I still find it difficult to pick him in some tournaments. The narrative is that he’s been great at Augusta (he’s won The Masters twice) and that his ability to shape the ball makes him a threat each week. I would point out that he’s actually not been consistent in any major championship. The Masters is the tournament he’s most known for and he’s played it seven times. He’s got two wins, a tie for 20th, 42nd, T-50th, and two T-38th finishes.

Watson has played in 32 majors and has missed the cut 12 times. He’s been awful at both the U.S. Open and the Open Championship. Bubba has won the Northern Trust Open in two of the last three years and I think Bubba is the kind of player that will play certain courses very well and struggle on other courses. It’s quite odd when you consider he’s currently 4th in the OWGR. Watson has won 9 PGA Tour events since 2010 and only Rory McIlroy, who has won 11 PGA Tour events, has more.

Show Me the Money 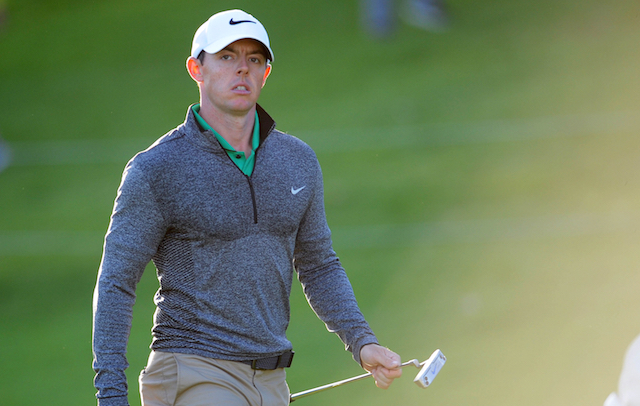 Overall, my picks netted $563,286 and boasted a 4th, 11th, 20th, 45th, and a MC. I’m a little disappointed in the MC and I really thought I was going to have a ridiculously good weekend after the first two rounds. I’m still pleased and will try to keep the momentum going with my picks for the Honda Classic!