The NBA is one of the few sports where a signature shoe is a status symbol. It means that you have arrived. The shoes that made the list and the players that wear them are now part of an exclusive club. I will note that there are a variety of brands here and not all of the shoes are a “signature shoe” in the literal sense, however, the shoes are at minimum a PE (player edition). Let’s get started.

I could have given the nod to a variety of the Curry Two colorways. I am a big fan of the shoe and the looks are fantastic. The red logo and subtle trim on the laces are cool. I am also glad they didn’t go crazy with the upper-portion of the shoe. I was afraid they’d make it navy and then the bottom would be white.  think this shoes is incredible, however, he did not actually wear it in an NBA game. Here’s my favorite pair he’s worn this season. 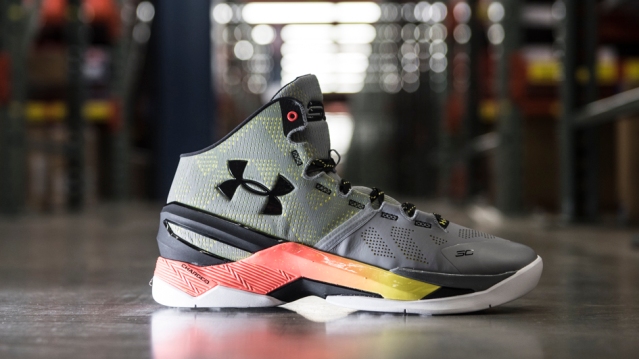 James Harden doesn’t play defense in these because he wouldn’t want them to get scuffed. They are simplistic and (albeit maybe too simple for some) I think their clean look is probably what is most appealing about them.

The best looking Nike shoe of 2015-2016 so far and probably one of the coolest purple shoes ever. The Kobe is probably the only shoe Nike is putting out that looks good right now. They are way overpriced, but I could respect this particular version. 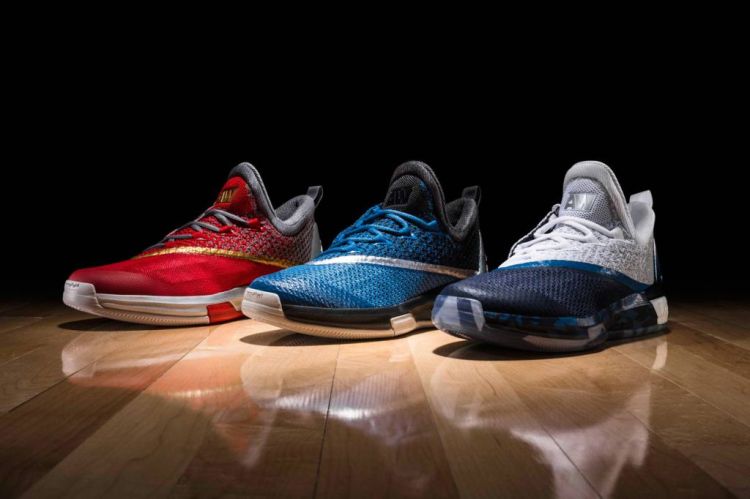 I actually like all three a lot. The red is meant to be a tribute to his mother (an olympian) and to his roots as a Canadian. They’re probably my pick of the three. I don’t think the overall shape of the shoe has changed much, but the aesthetic differences are noticeable. Wiggins’ logo on the tongue of the shoe is a nice touch.

The shoes has a Melo at Syracuse feel to it and is still bringing a little something extra with navy laces. I think these do a good job of combining two colors (orange and silver) without the appearance being overwhelming to the eyes. 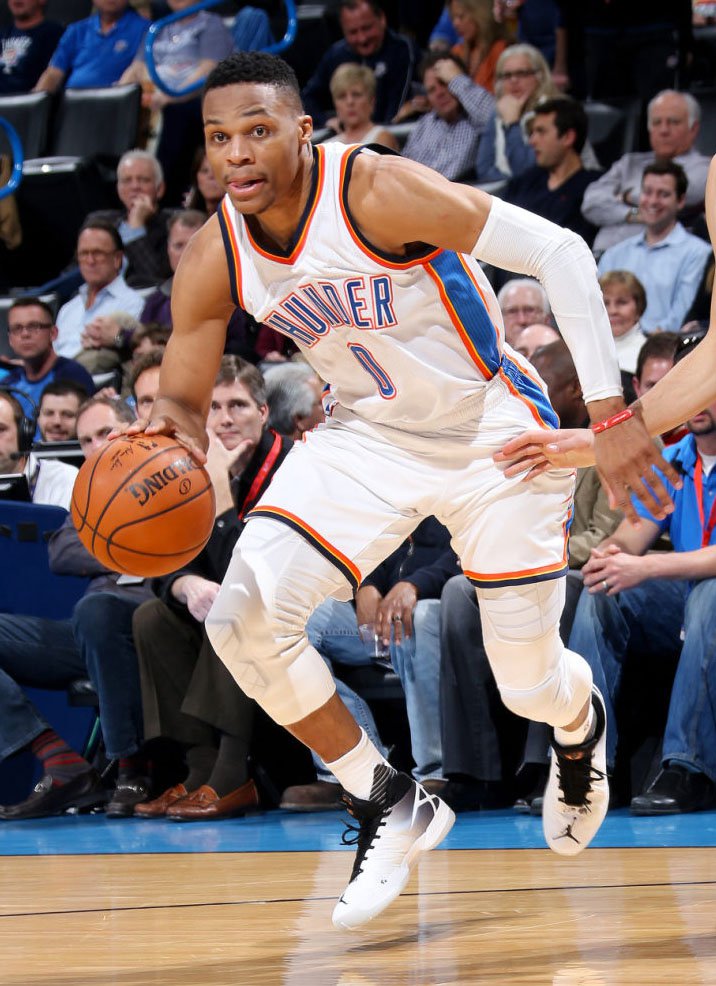 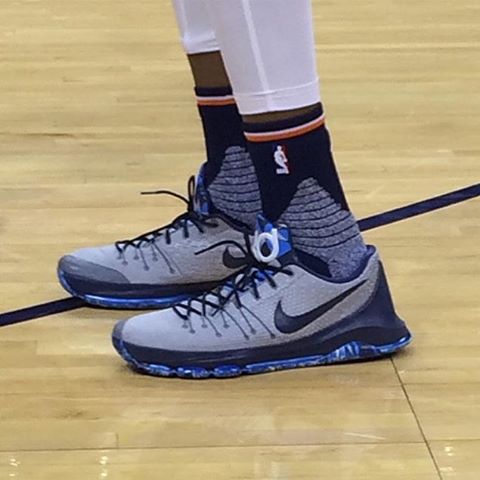 This colorway makes it happen. I don’t love the shoe in other colors, but this is incredible. The marbled blue outsole is cool and the shoe just looks aggressive.

The variety of materials used in the shoe can make the colors look a little different. There is also a lot going on here. The shoe is literally trying to keep Rose healthy. I thought this colorway was pretty chic and fitting. The amount of Boost (by far the most comfortable foam I’ve ever worn) is definitely giving the shoe a heavier appearance, but those who try them on would embrace the comfort.

The red “Lucky 13” colorway is pretty cool. The turquoise colorway, which is called “Liberty,” is the coolest shoe I’ve seen. I would love to see those make their way onto the court as soon as possible. They are a polarizing pick.

These aren’t even basketball shoes. Props to Swaggy P for risking his ankles and balance in the name of fashion.