The UT (Texas Longhorns and Tennessee Volunteers) schools can’t seem to do anything right these days. They have chances to win and find miraculous ways to lose. Tennessee lead most of the game and I just knew they were going to win. They had a better team and solid lead in the 4th quarter. Wrong. The Vols do what the Vols do and crumbled in the end. Texas botched a punt at the end of the game to allow Oklahoma State to kick a field goal to win. It’s almost as bad as the extra point they missed last weekend to lose by a single point. 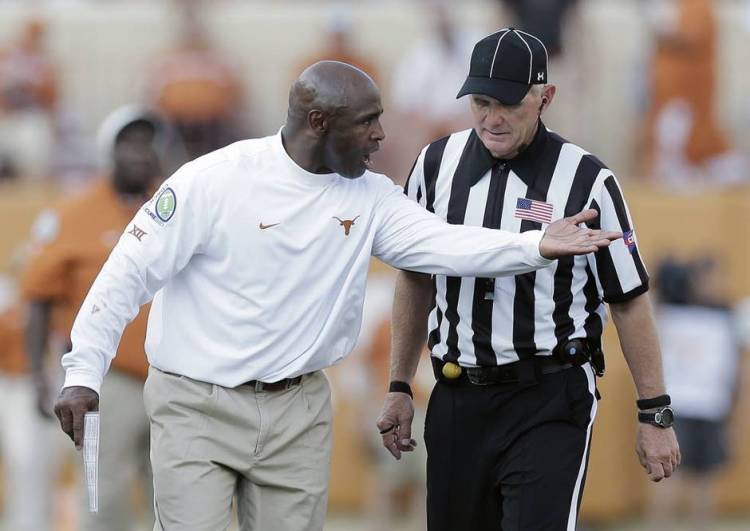 The Florida Gators are better than I thought they would be going into this season. The offensive line played well yesterday and their lack of depth hasn’t been a factor yet. The roster has always had plenty of talent so I guess it’s not surprising that the team is 4-0. Will Muschamp recruited well and the new staff has been able to capitalize off that. The Gators will play my Ole Miss Rebels next weekend and I’m certainly nervous about this one.

Ole Miss looked hungover from a big win over Alabama last week. I definitely think the expectation level has changed and is probably a little ridiculous at this point. Ole Miss won 27-16 over Vanderbilt and didn’t look impressive doing it. The Rebels still gained plenty of yards and Vanderbilt played a great game (besides penalties). I do worry that teams are going to implement a similar defensive scheme against Ole Miss going forward. Vanderbilt played with two safeties in deep coverage the entire game and used a lot of defensive line moment. Ole Miss seemed frustrated and confused by these adjustments. Still, a win is a win and Vandy frustrated the Georgia Bulldogs in a similar fashion.

TCU and Texas Tech was insane. The final touchdown of the game for the Horned Frogs was unreal. The last play of the game was equally crazy. I thought the Red Raiders were about to find the end zone on a wild series of laterals. Josh Doctson lead the Horned Frogs offense and caught 18 passes for 267 yards with three scores.

I think, based on what we’ve seen so far, the Longhorns are maybe the fifth best team in Texas?

Auburn dropped a home game against Mississippi State and things don’t seem to be looking good for the Tigers. The Auburn run defense was better but their pass defense was porous. Dak Prescott, who is finally a senior at Mississippi State, passed for 270 yards and two scores. Auburn’s move to start Sean White at quarterback didn’t pay off and the Tigers scored only 9 points. 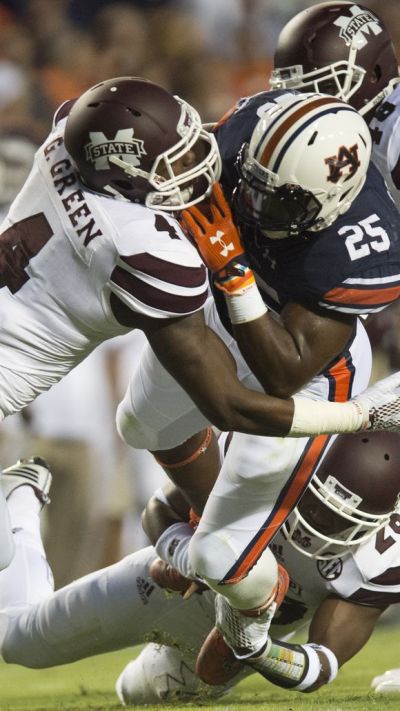 Texas A&M made a nice comeback in their win over Arkansas. The Aggies won 28-21 in overtime and are now 4-0. The Aggies look like the best team in the SEC at this point. UCLA dismantled Arizona and looks like a legitimate title contender. The Oregon Ducks are the team that I believed they would be start the season. They look worse each year that Chip Kelly is not there. I believe that Oregon is by far the most overrated and unproven “powerhouse” in all of college football. The Ducks have been an offensive juggernaut, however, that appears to be changing this season. The offense isn’t what it used to be and all of the Nike gear in the world won’t change that.

College Football Week 4 Playlist: I have noticed that ESPN and college football broadcasts seem intent to use country music in their television broadcasts of games. I’ll stick with only country songs this week… y’all.

4. Tennessee Volunteers: The Day You Stop Lookin’ Back Thomas Rhett

8. Arkansas Razorbacks: Break Up With Him Old Dominion