Welcome back everyone. We apologize for the hiatus. We’ve been working on some ideas to make 4 Down Territory bigger and better going into the New Year. One thing we are pleased to announce is the return of co-founder Levi Dunagan to the team. Also, if any of you are interested in playing in a bowl challenge on ESPN with us at 4 Down Territory just join our group using the password: “wafflehouse” and the group name “4 Down Territory”.

Anyway enough shameless plugs, let’s get on to today’s article. Ross had the interesting idea for us to do a bowl draft for the New Year’s Six bowls. We obviously left out the playoff games, and we decided to leave out the Orange Bowl due to its conference contract ties. I took the Cotton Bowl, Ross took the Fiesta Bowl, and Levi went with the Peach Bowl and then drafted the teams we wanted to our bowl game. Going through the article, you will find the guidelines for the draft followed by the draft results, and then each person wrote a write-up of their individual bowl game. Enjoy! 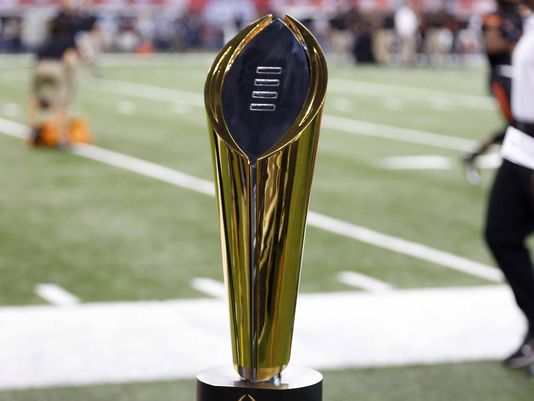 Hello gentlemen, here stated are the 4 Down Territory Bowl Draft Rules and Regulations 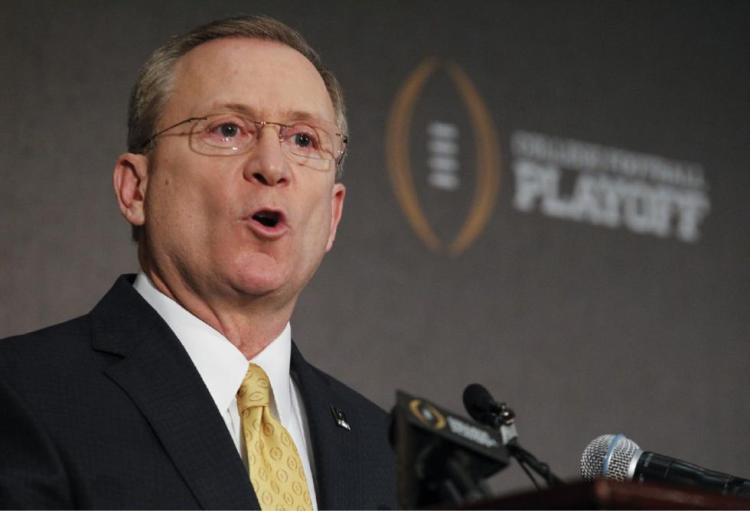 *The Fiesta Bowl trades TCU to the Cotton Bowl for Boise State and two future first round pick swaps. 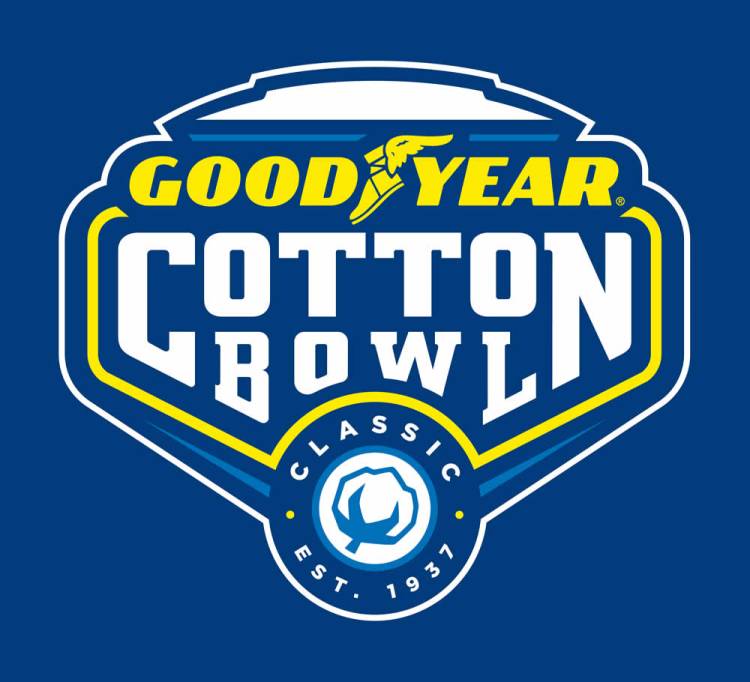 As the Cotton Bowl commissioner, I ideally wanted to get one of TCU or Baylor and one of the Mississippi schools. We managed to do that by securing Ole Miss with the first pick, and trusting that my other colleagues would assist me in avoiding a rematch with Boise State. The Fiesta Bowl came through for us at the price of two future first round pick swaps, allowing us to end up with a TCU vs. Ole Miss matchup. This should be an exciting and entertaining game from the get-go. 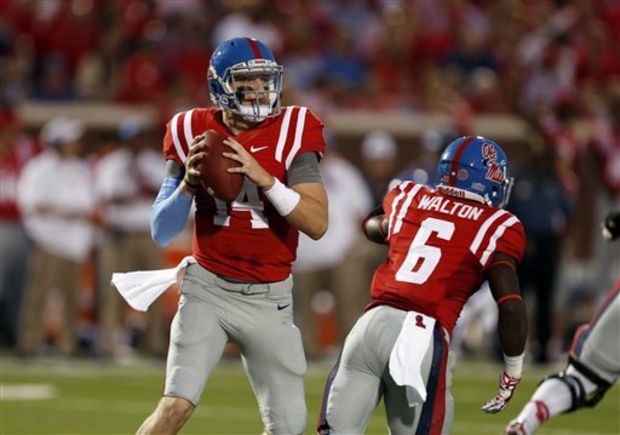 As far as the game itself, I firmly believe that a TCU vs. Ole Miss matchup will be one of the most exciting matchups of this bowl season. TCU has an explosive offense, and Ole Miss comes to town with the number one defense in the country. Ironically, the strengths of these two teams are in contrast to their respective head coach’s fortes. Hugh Freeze is one of the most innovative offensive minds and football. Meanwhile, Gary Patterson was one of the first college coaches to employ the 4-2-5 defensive philosophy aimed at slowing down the vaunted Spread Offense. This game could be a shootout or a slugfest, but either way it will be a great game. 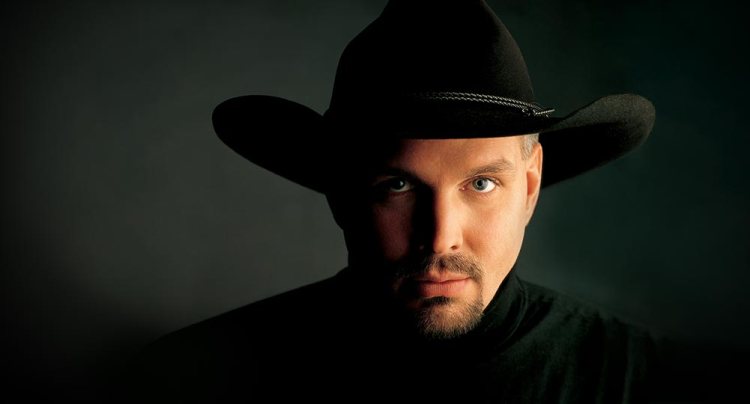 For the Cotton Bowl halftime entertainment, we decided to keep with the Country American theme and bring in a performer who has been described as, “having some fire in his voice.” He’s recently returned to tour and is very excited to perform in Dallas. He is none other than the man, the myth, the legend: Mr. Garth Brooks. The thunder’s gonna roll in Dallas as we all stand outside the fire and watch Ol’ Garth rip us a few power ballads. Get excited great people of Dallas, this is going to be a day to remember. 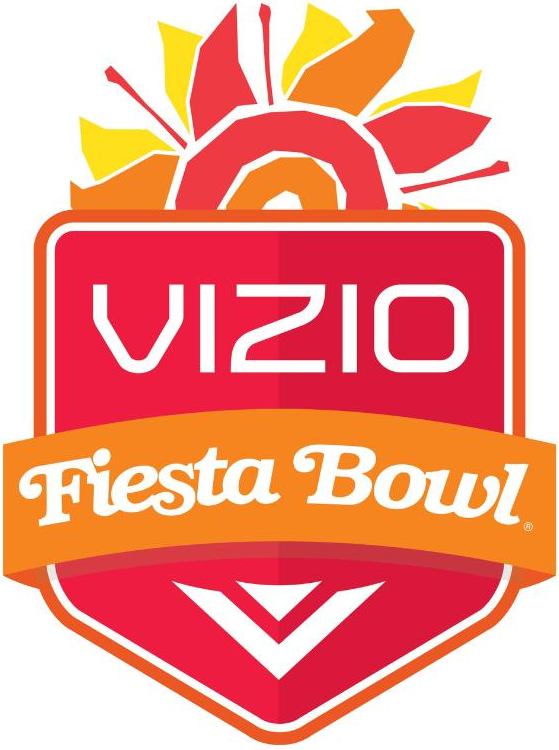 As Fiesta Bowl commissioner, I was looking for two teams that would do two things. First, was put up a lot of offense. Second, was travel well and party. At first, I selected TCU and Arizona. Both teams put up plenty of offense and with Arizona being an in-state team, fans attending the game shouldn’t be a problem either. Then when Mr. Pouncey of the Cotton Bowl offered two future first round picks to swap TCU and Boise State, I couldn’t resist. I’m a man who loves football and it would have been wrong not to have a team from Texas play in the Cotton Bowl. Plus, Boise State fans should show up in numbers to Glendale. This is the 8th anniversary of their miraculous, wild, crazy win against the Oklahoma Sooners. With the Broncos past and the Wildcats proximity, this should be an excellent matchup. 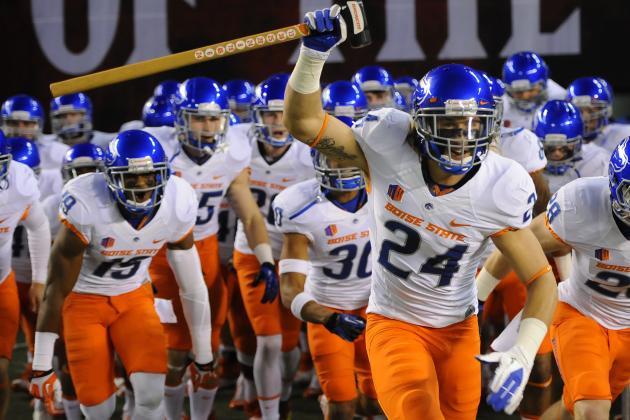 I have attended the Fiesta Bowl in recent years (actually it was the BCS National Championship in 2010) and I can attest to the happenings around the Glendale/Scottsdale/Phoenix area. Looking for a party and a large bar scene? Scottsdale is the place for you. Want a more family feel? Maybe you should check out Phoenix. There are many restaurants and shops and the Phoenix Suns are just a couple of blocks away. Maybe you’ll see Gerald Green posterize some poor soul who gets in his way coming down the lane. Want to enjoy the gameday atmosphere but don’t want to pay $200+ a ticket? Well there are plenty of bars around the stadium in Glendale that will be happy to serve you. Or if you are willing to make the drive, Las Vegas is a little over 4 hours away. And, we all know what happens in Vegas, stays in Vegas. 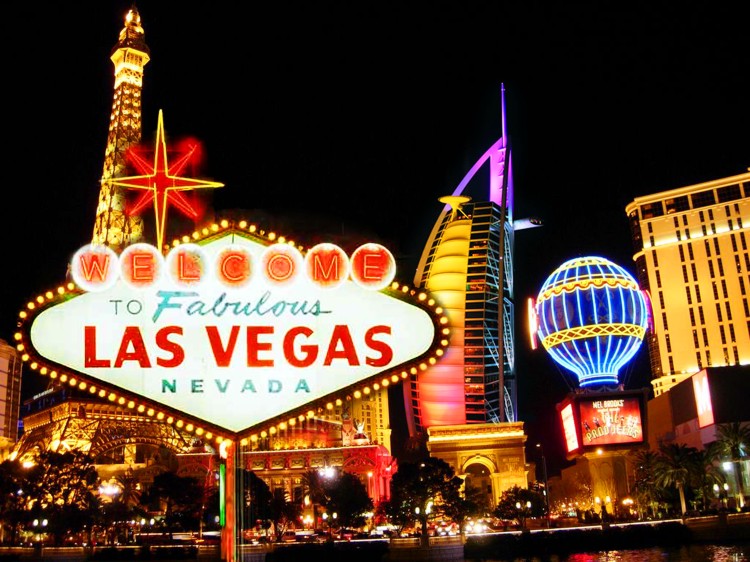 Speaking of Vegas, I have been informed that a special guest will be taking in this year’s Fiesta Bowl. Floyd “Money” Mayweather will be flying down from Vegas with his entourage. The line opened at Arizona -4, but before Mr. Mayweather leaves Sin City, he tells me he is going to drop $20 million on one of the teams playing, but won’t tell me who. A bet of this magnitude could shift the line by at least a point or two so bettors be ready. Halftime will have an all Arizona feel to it as Dierks Bentley, Jordin Sparks and Stevie Nicks are all scheduled to make appearances. 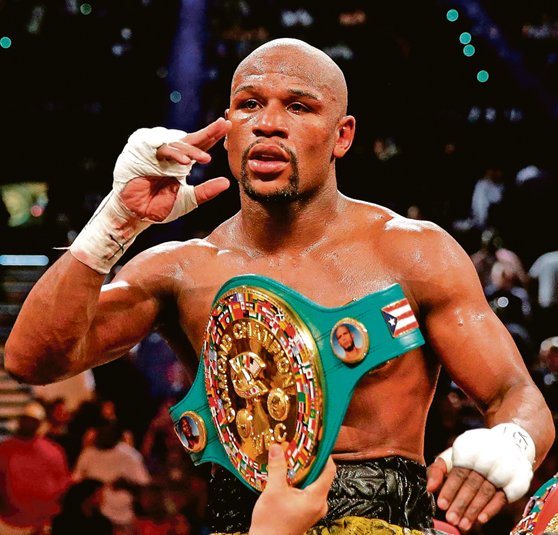 The game itself should be a fun one to watch. Rich Rodriguez has one of the brightest, young quarterbacks in Anu Solomon. This freshman is a superstar in the making. Throw in running back Nick Wilson, who has rushed for over 1,200 yards this season, and you have a very dangerous offense. Oh, did a mention that he is a freshman as well? The future is bright in Tucson. On the other side of the field, most people wrote off Boise State after their opening weekend loss to Ole Miss. But, the Broncos have won 8 in a row, with their only other loss of the year coming to Air Force. And, they have been impressive doing it averaging almost 40 points a game on the season. Past Boise State teams have been led by stellar quarterback play from people like Kellen Moore who aired it out all game. However, this team is different. These Broncos pound you with Jay Ajayi, who I’ve heard one person say could be the next Marshawn Lynch. That’s high praise for the junior who has rushed for over 1,600 yards. I don’t know if the Broncos will pull out the Statue of Liberty or any of the other three trick plays they used in 2007, but this should be an entertaining game nevertheless between Arizona and Boise State.

As the commissioner of the Peach Bowl, I wanted to treat fans to something a little different this year in the Georgia Dome. I selected the Baylor Bears and the Georgia Bulldogs to make this year’s Peach Bowl one to remember. Baylor comes in as the co-Big 12 Champion (so much for the “One True Champion” motto) and boasts an 11-1 record. Georgia comes in to this game with a record of 9-3, but features wins over Missouri and Auburn. These respective teams will provide fans with a lot of big plays and contrasting styles of offense.

Let’s be honest, bowl games are about offense.

Baylor has been scoring points at will now for the past few seasons and is led by senior quarterback, Bryce Petty. Petty was once an unknown recruit and arrived in Waco with low expectations. However, today Petty is the face of the Lone Star State’s best program. My apologies to the University of Texas Longhorns, but it’s not 2009 anymore. The Baylor Bear offense has been prolific in recent years and Petty has been guiding the attack for the past two seasons. 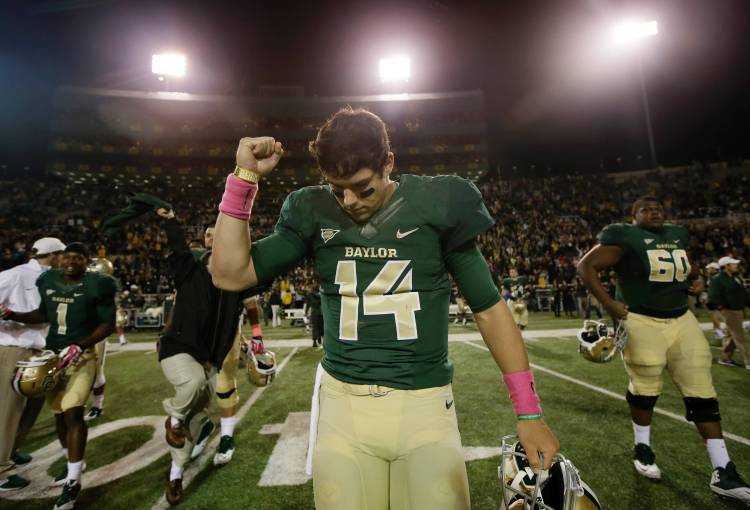 Georgia comes in with a lot of talent per usual. They will arrive in Atlanta expecting to bring a big crowd, something that is important for any bowl game to have. Waco, Texas is over 800 miles from Atlanta. The decision to add a team with fans and alumni already present in the city of Atlanta was an easy one. Georgia will also bring along its freshman running back Nick Chubb, who might be SEC’s most talented back. Finally, do yourselves a favor and watch this video of the Georgia head coach, Mark Richt, and his son.

Those dance moves are lethal.