Ch-ch-ch-ch-changes! Boy what a wild weekend. Thanks to several top 25 teams falling, and me deciding to reconfigure my formula for ranking teams there has been some shake ups both in the top 25 and in this week’s playoff projections.

Two of the lowest budget power conference teams meet in the first semifinal matchup in Nola. Has anyone done more with less than these two programs? Helen Keller might have them beat, but even that’s a stretch. This would be a battle between two of the more dynamic quarterbacks in college football: Dak Prescott and Trevone Boykin. Boykin is getting next-to-no Heisman love and as they say in the South, “it ain’t right.” Expect a shootout in this one. Two decent defenses are overshadowed by two very good offenses. 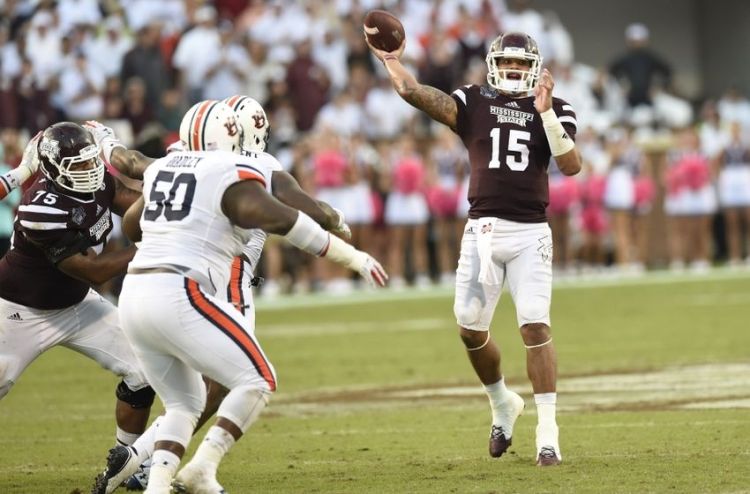 Two more dynamic quarterbacks square off in this one: Heisman favorite Marcus Mariota and defending Heisman winner Jameis Winston. Jameis’ off-the-field transgressions have probably taken him out of the running for the Heisman, but he is still an elite college quarterback. It’s a true testament to the rise of the dual-threat quarterback that the initial playoff could very well feature four of them. 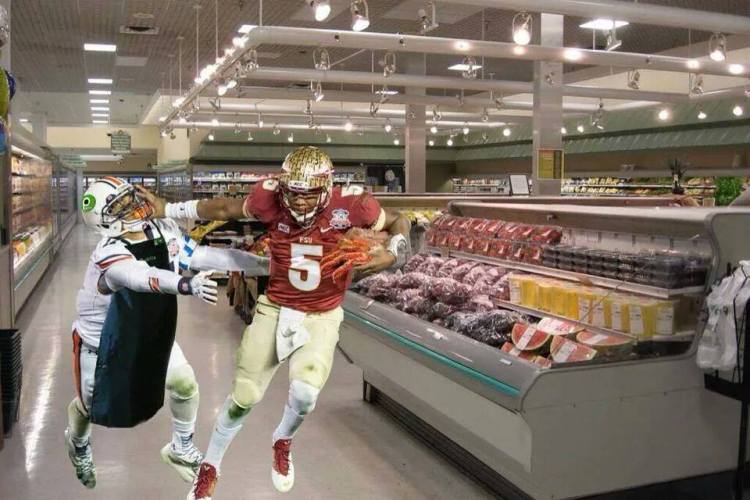 Poor Miami. They are hoping and praying that this isn’t what ends up coming their way around New Year’s. Both of these teams are severely underrated, but I’m afraid the television ratings are what Orange Bowl representatives are worried about. Marshall is the best non-“Power 5” team and won’t lose. Duke will likely get knocked out of the New Year’s Six when they lose the ACC championship game, but for now they’ve earned the right to be here. Note: this game also features two dual-threat quarterbacks in Anthony Boone and Rakeem Cato.

Arizona State makes its New Year’s Six debut near home against Nebraska. Nebraska slides in here as one of only a handful of one-loss teams left. The Huskers have to survive against Wisconsin this weekend, and find away to beat Ohio State in the Big 10 championship game. There would be a triad of talented running backs in this game with Nebraska’s Ameer Abdullah and Imani Cross and the Sun Devils’ D.J. Foster.

I just think that the Cotton Bowl needs a Texas team if possible. That’s why I chose to but Baylor in Dallas (or Arlington to be exact). Ole Miss also has some strong Texas ties, as a large portion of its out-of-state student population is from Texas. Both of these teams would travel well for this game. Baylor has an underrated defense, as they showed against Oklahoma on Saturday. Ole Miss has been bitten by the injury bug recently. We miss you Laquon. Get well soon. The Rebs still have a stout defense, but the Bears offense is a whole new animal (literally there are no Bears in the SEC). The Rebels have a great secondary though, this would be a great matchup and sure to draw a great crowd as well.

Saban vs. Meyer. If you ask most people to name the best coaches in college football, it wouldn’t take long for these two to be named. This became a rivalry of sorts when Meyer was at Florida. They coached against each other three times, with Saban coming away victorious in two of the three. They also have a combined six BCS national championships between them. Let’s not forget that these are two storied programs and we sure to be a high draw both on television and in the stadium.