March Madness is right around the corner, and teams are getting geared up for conference tournaments.  Today we are going to take a look at the hottest teams heading into the conference tournaments, because college basketball (more than any other sport) is a sport where getting hot at the right time can make a decent team into a champion.

Caution: These teams are hotter than Hansel.  Continue reading at your own risk.

Just kidding…now that Kentucky has ended it’s two game losing streak with a win over Alabama, Syracuse is in sole possession of the coldest tournament team entering conference tournament play.

Larry Brown has really made Southern Methodist a respectable program.  The Mustangs have won three consecutive games and five of their last eight.  That stretch includes wins over Connecticut, Cincinnati and Memphis.  SMU will need to stay hot to continue its winning ways, as it ends the regular season with games against Louisville and Memphis.  Larry Brown better keep his boys going to practice, rather than complaining about it in a press conference.

Arkansas is the hottest team in the SEC, and although they probably will not make the NCAA tournament they are make a last minute push to get into the conversation.  They have won five in a row, and seven of their last eight.  This includes a road win over Kentucky last Thursday.

The Lobos have also won five straight and sixteen of their last eighteen games.  They also have a win over San Diego State, who is currently ranked 10th in the country. 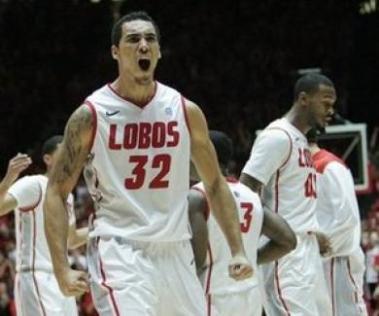 While their winning streak isn’t as long as the previous two teams, their schedule has been much more formidable.  Michigan seems to be pulling everything together at the right time, having won their last four games.  They are also 5-2 against ranked Big 10 opponents this season.

The other Big 10 team on this list, and one of the two ranked Big 10 teams to beat Michigan, Wisconsin is currently on a 7-game winning streak.  That streak includes wins over three ranked teams: Michigan, Michigan State, and Iowa.  The Badgers last loss was to Ohio State on February 1st.

After a dismal January, the Tar Heels have been hot as a pistol ever since.  They have won twelve consecutive games, including wins over Pittsburgh and Duke (or Dook if you prefer).  Their last loss was to Virginia on January 20th.

How many people other than my fraternity brother Steve Greer predicted Virginia to win the ACC regular season title?  I’ll admit I wouldn’t have either.  However, the Wahoos have one 13 consecutive games and have wins against North Carolina, Syracuse, and Pittsburgh.  Their only ACC loss was to Duke.

Is this the best Florida team ever?  They are certainly making a case for it.  The Gators have won 22 straight games and are undefeated in SEC play.  Granted, this is one of the weakest conferences the SEC has had in years, but this Florida team is for real.  Scotty Wilbekin and Patric Young, under the direction of Billy Donovan, could lead this team to a deep tournament run or all the way to the promised land.

How can you be hotter than being undefeated? You can’t.  The Shockers have not lost since last season’s final four lost to eventual champion Louisville.  Most will argue that due to their weak conference and strength of schedule that it’s hard to tell just how good this team is, but regardless of who you are and who you play only a handful of teams have ever finished the regular season undefeated.  Wichita State may not be the best team in the NCAA, but they are certainly the hottest. 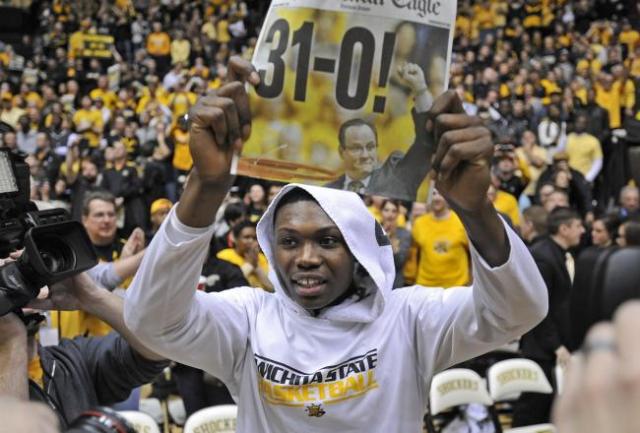